*Please select the type of exposure

Expose
ALL Unable to Withdraw Scam Others
Scam

In November 10. 2021, cherryswap claimed on the official website that shockwave is the best machine gun pool project in oec and induced users to participate in its pool of pledge mining waves. On November 24, cherry officially confirmed that shockwave had abscond and took away users' tokens that worth at least $1.6 million. The official did not follow up the incident or be responsible for it, and regarded the rights defenders in the group as malicious smearing, which is chilling.

mmzz Published in China
Others

Here is the link when i do the aidrop: https://unifswap.com/?dre=2D7A1

RHY
Exposed by themselves, RHY seems to be abscond

RHY exposes their badness that not allowing to withdraw and threaten the customer who maintain their legal rights. rubbish!

When I process withdrawal, customer service Ane requires me to pay over 20% tax and my fund will be frozen if I do not pay on time. After fund being frozen, I require customer service to provide contact person, phone number, and address. I will hire a lawyer to address this, but the customer service refuse to provide it. I feel that whole platform are not formal and suspect that this platform is scammer. Everyone be caution. 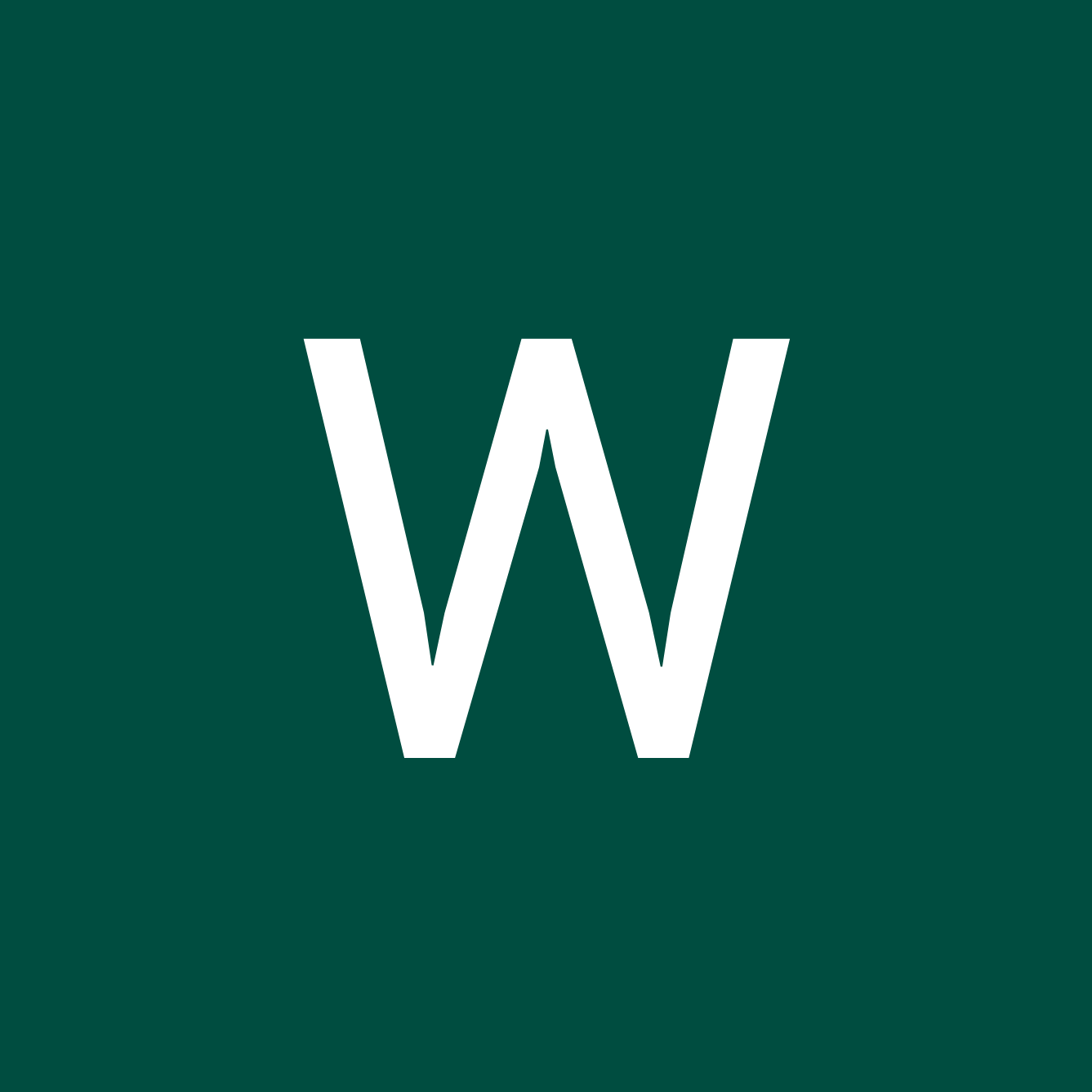 BTC
I was deceived, can I get my sent btc back

There is a website that tells me I have mined a lot of btc. If i want to liquidate, I have to pay a fee and I have sent a withdrawal fee.

BQB
Not allowing to withdraw and no reply form customer service

It requires to reach 40% trading volumn. I cannot withdraw them all and have to pay 10% tax.

Withdrawal are not processed. No customer service department and no response after sending support.

TRX
requested to make a payment before withdrawal

Pig coins are completed manipulated. It will keep falling and falling without bottom line once you buy it.

RHY
Clearing out Chinese users, but not allowing to withdraw

After a year of hard mining, they do not allowe to withdraw earnings. It was said that it is clearing out, but seizing the assets and earnings.

The Che group announced that wave is the best mining pool in its user base. Many users pledged for mining. As a result, the wave abscond in less than a month. The Che team did nothing and deleted all its information about propagating the wave.

I can't withdraw my money when I asked the call center, it always said that I must make transaction equal the volume. After I try to trade on that volume, I still can't withdraw. MUST NOT USE THIS platform and avoid scammer from tinder.

I am not sure of the value but I have heard that it doesn't have one but will soon get a value so we r unable to withdraw.

Why it shows that transction fails when I sell my gala while others can sell it. It is not working even I change the phone. So weird.

The account assets have disappeared. The system has been under maintenance for a few days and can’t log in.

LOS
Scam project. The los project party pretends to be a hacker and dump themselves

Reshuffle the people on OKEX Ios and. Now, they move to Binance and reshuffle other people.

Inducing user to do a contract for financial shuffle by offering it for free. It does not allow to withdraw when you earn profit. It only allow you to lose but not gain and also disable users' accounts.

They keep ask you to deposit and do not allow you to withdraw. They find someone to be shill and recommends welfare fund task to you. There is no welfare fund activities and rules in the platform, and then add the task to force you to deposit,. No withdrawal is allowed without deposit and your deposits must meet their standard and time limit. If the deposit are not completed in time, the funds will be frozen forever. I am afraid I have bigger loss after deposit. Therefore, I exposure on the platform. They must be a fraud platform.

How to solve my exposure as soon as possible?