The data of Huobi is fake. Change the candlestick. Make me lose a lot

For the first transaction, the cost price✘ currency amount removes the leverage, the principal is 47u, and the third plus the profit -0.55, which should be 46.45u, but when the whole position was opened, only 44.45 was opened, and 2u disappeared inexplicably. These data were all recorded on the same day. Later, the profit of 16 liquidation transactions was cancelled at the backend. The system recorded the lowest bid of the day at 134.20. The author's strong flat point of 134.15 was detonated. After that, the market has been rising. Now the balance is only 1.1u, and okex does it. The absolute 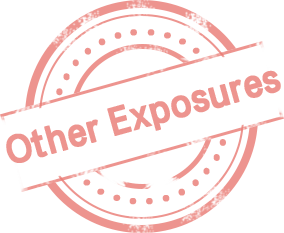